Merging its two wholly-owned media properties, ShiftRLE and Octane.gg, ShiftRLE.gg is well positioned to be the leading source for Rocket League news offering roster reports and industry rumors, and hosting an extensive database of play-by-play and game-by-game statistics which allow fans to uniquely analyze the game on a deeper level. Player and team pages will enable fans to track their favorite pro’s performances throughout the season and new features to be developed such as live videos, live scores and fantasy sports will also allow fans to immerse themselves in the league and engage with the wider game community.

“What we’re creating is essentially the online equivalent of major sports broadcasters, but for Rocket League, a game that’s seen exponential growth and attracted a highly engaged, global fan base in a very short period of time,” said Mark Elfenbein, CEO, X1 Entertainment Group Inc. “Through consolidating ShiftRLE and Octane.gg, two of the highest profile and best loved news sources in the space, ShiftRLE.gg delivers the very best of both, giving global Rocket League fans everything they could need, all in one place.”

Described as “soccer, but with rocket-powered cars”, Rocket League has up to eight players assigned to each of the two teams, who use rocket-powered vehicles to hit a ball into their opponent’s goal and score points over the course of a match. According to ActivePlayer, Rocket League has almost six million players a day globally, and almost 90 million playing monthly. The league has also garnered the attention of some major global brands including Nike, McLaren, BMW, Aston Martin and many more who are quickly capitalizing on Rocket League by getting involved through sponsorships and even creating their own teams.

About X1
X1 Entertainment Group Inc. is a diversified portfolio company with assets across the gaming, esports, media, and entertainment industries. Based in Vancouver, BC, X1 is publicly traded on the Canadian Securities Exchange under the ticker symbol (CSE: XONE).

A photo accompanying this announcement is available at https://www.globenewswire.com/NewsRoom/AttachmentNg/eb3db31c-0857-478f-9433-476dcc6611f5 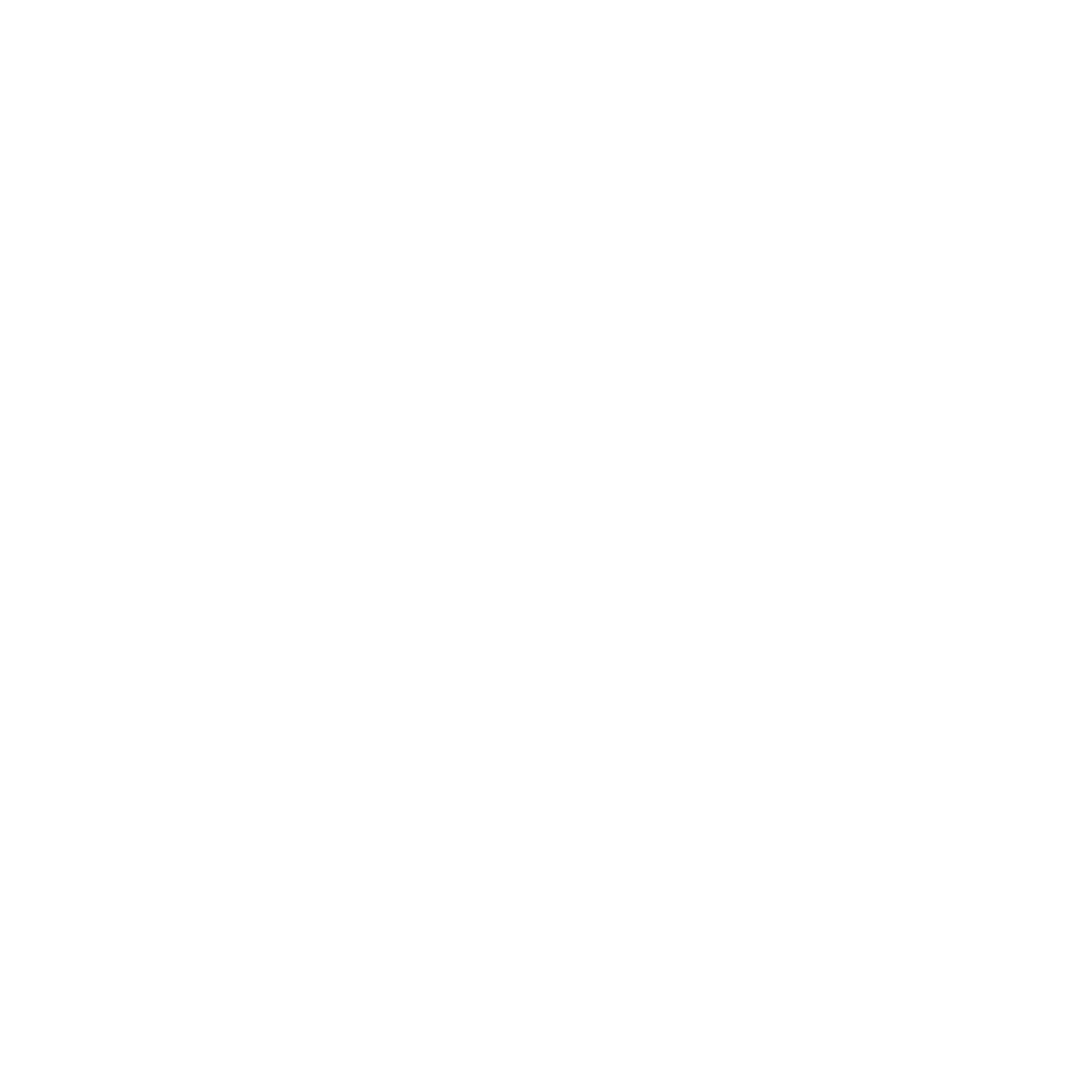 X1 Entertainment Group is a diversified portfolio company with assets across the gaming, esports, media, and entertainment industries.

Keep up to date with the latest X1 news and corporate information.